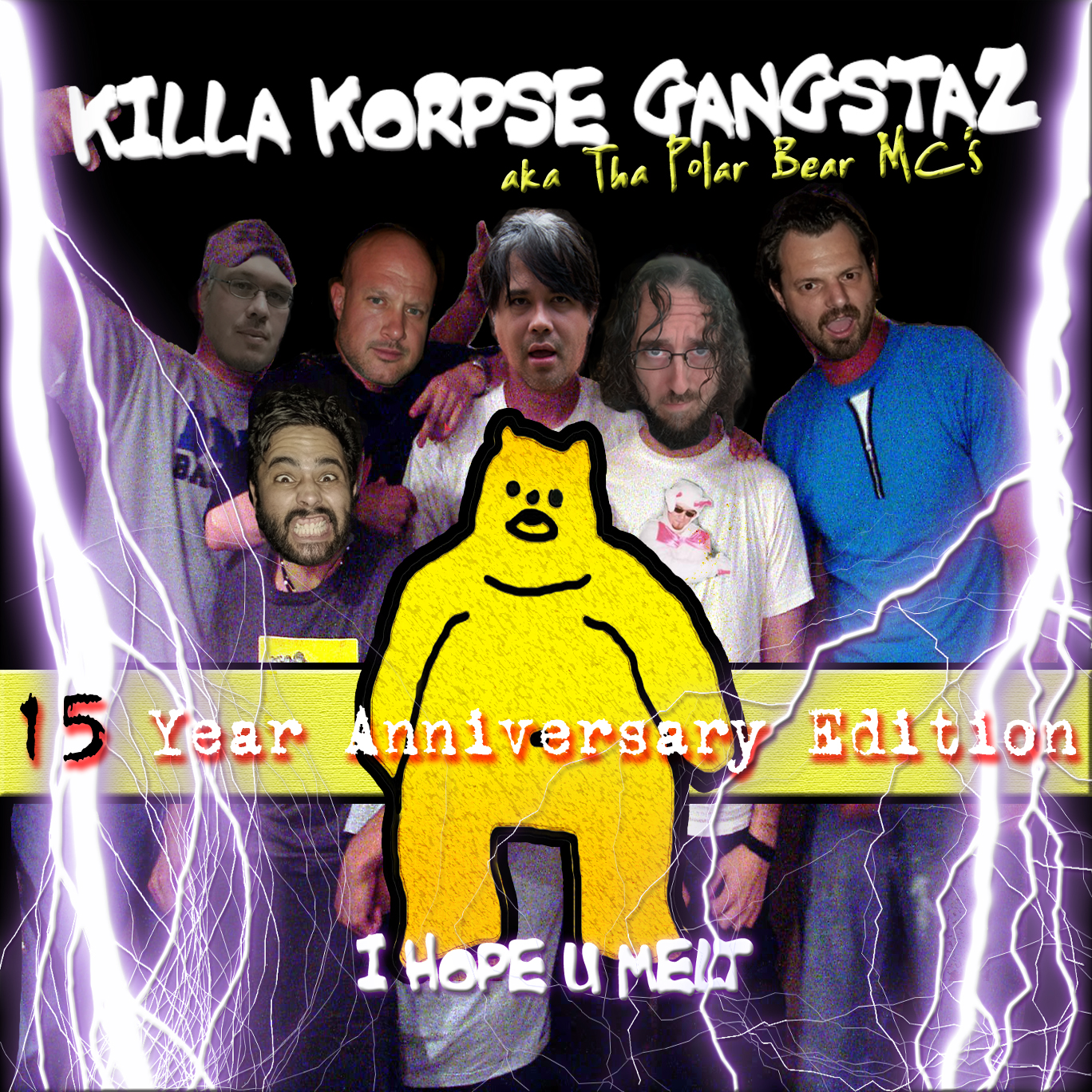 The 15 year anniversary edition of the album that started it all.
Released September 22nd, 2017
UNTIL FURTHER NOTICE: Only Buy this album from CD Baby. It’s $9.99 there like it should be. Unless you REALLY want to give us all your monies and pay $29.99 for it like iTunes and Google Play and Amazon have it as… In which case you’re a crazier motherfucker than we thought… Just order it on CD Baby. 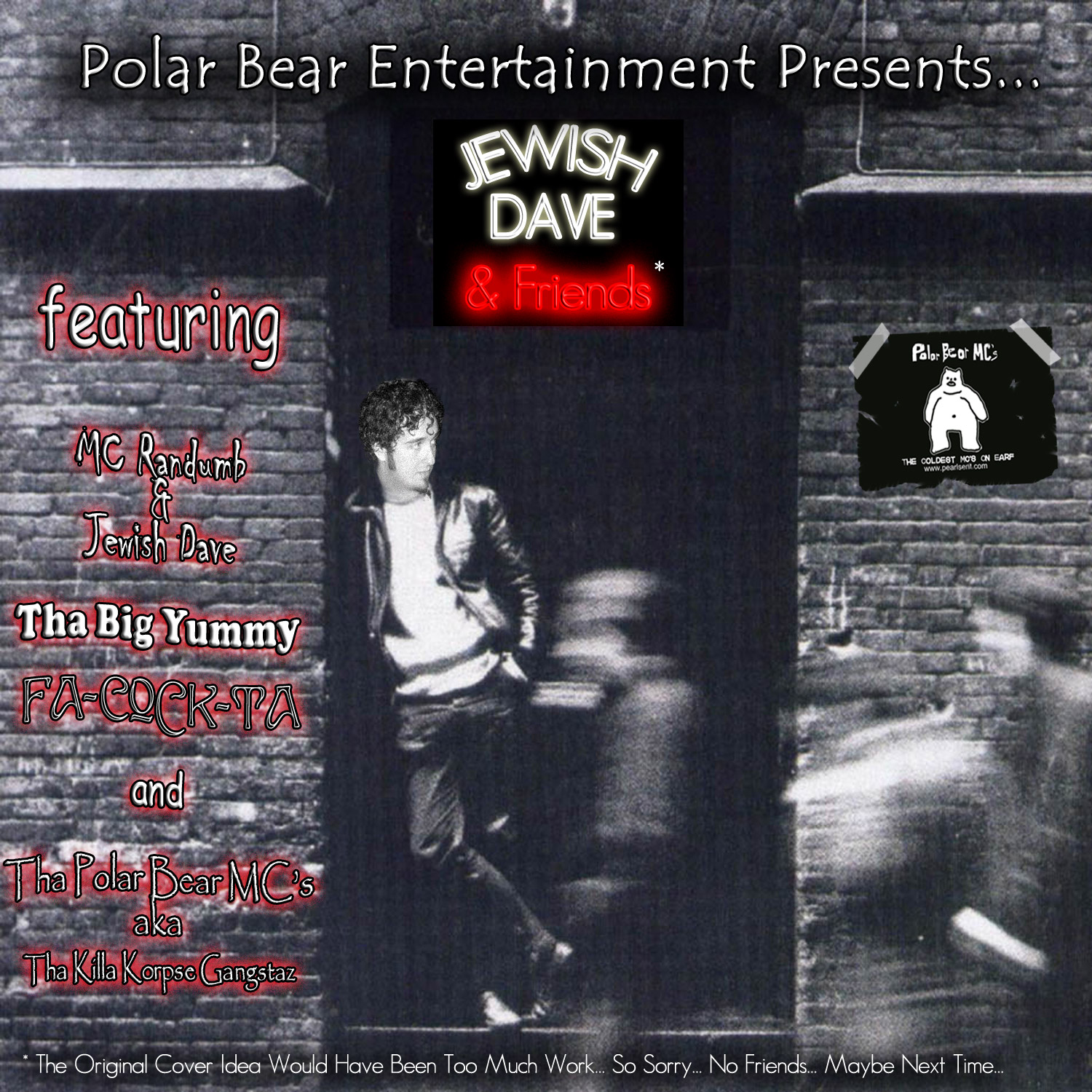 A compilation of tracks from all of Jewish Dave’s groups.
Released July 4th, 2006 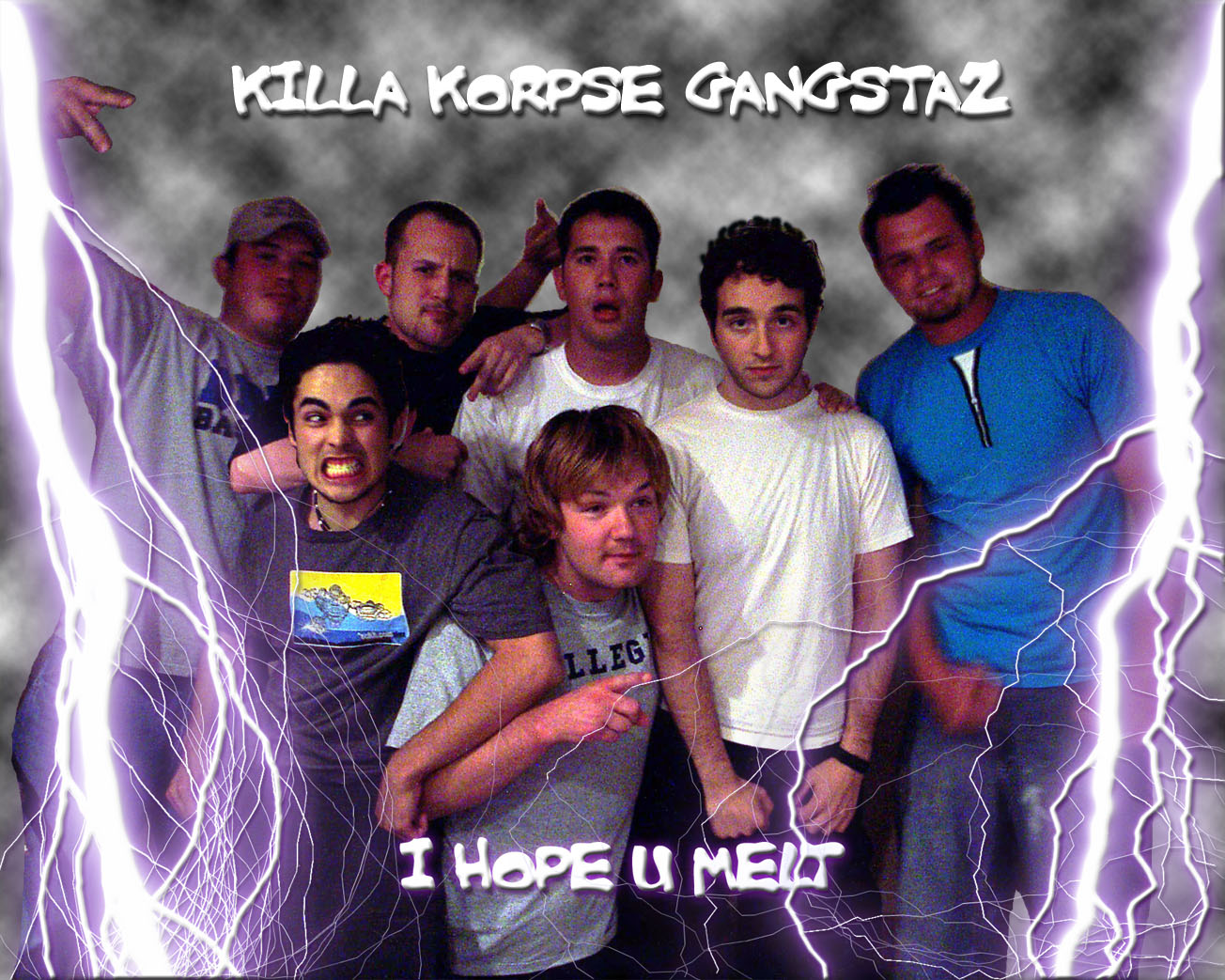 The beginning of the end for hip-hop. It all started here.
Released September 22nd, 2002

A full description of this nonsense coming Soon… Maybe.

In the meantime, if you dare, check out this part of our old website… We’ve tried to delete it but it just won’t go away – Profiles of the members of the Polar Bear MC’s

Or you can check out the recently published Oral History!